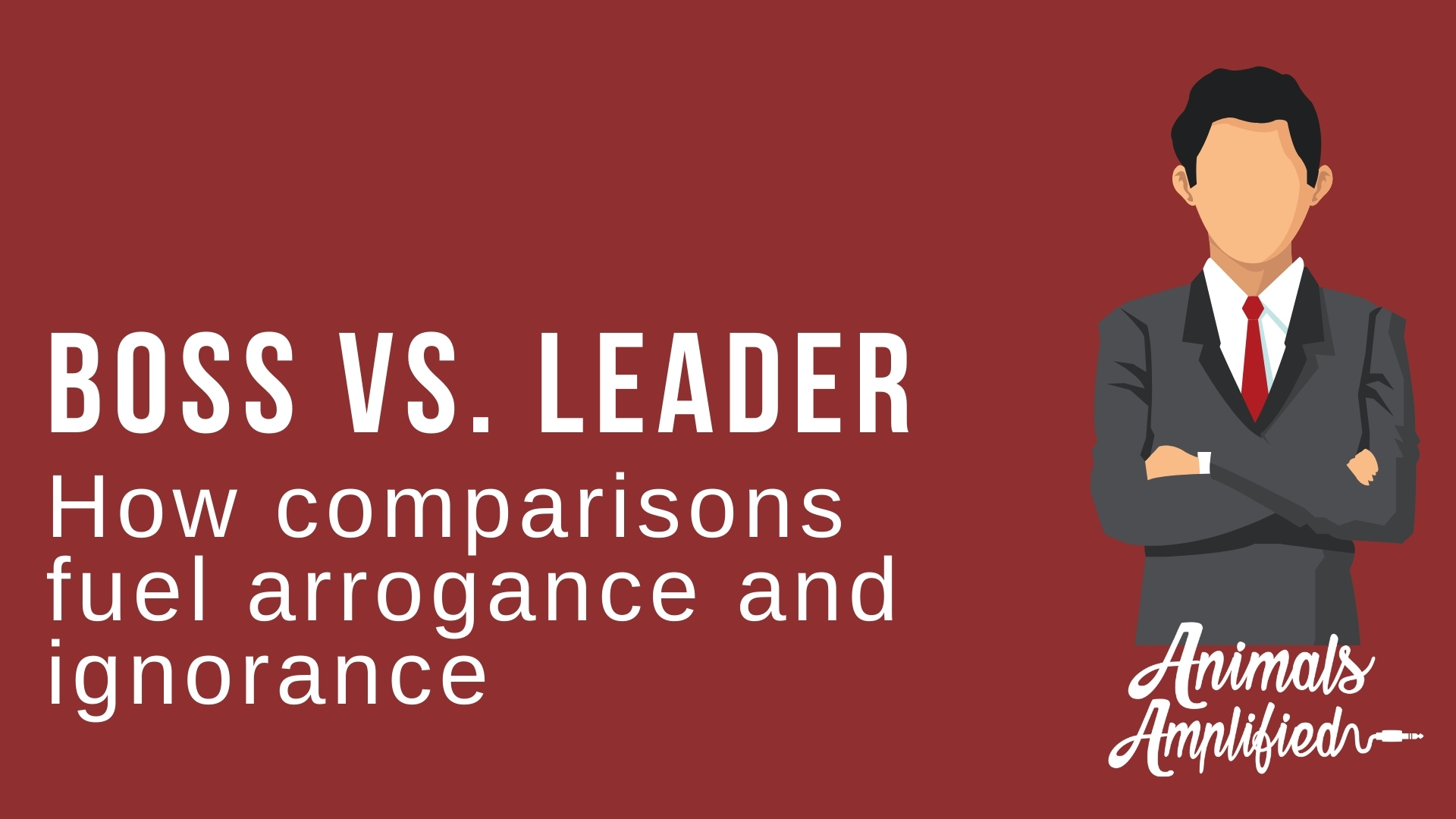 7 years ago I was assistant curator and the curator had just made a quick departure. I was getting my chance. I was so ready, in my mind and in the mind of my team I’d already been doing the job and all the hard work. I was perfect, infallible.

My leaders didn’t think so however, in fact they were so concerned they wouldn’t even give me the title of interim curator even though I would be the one doing all the work until the next curator was hired. I was indignant, but that fueled me. I was a woman on a mission to prove my excellence.

One week into the position one of my team members needed a champion. She was supposed to go to a conference, but in a fit of anger one of the senior leadership had taken conferences away from the entire team.

In my omniscience I knew that he likely would change his mind if someone stepped up to meet him and pushed back a little bit. My direct supervisor was not going to be that person, so I would be! I went over my supervisor’s (the actual interim curator) head, directly to the big boss and told him he made a mistake. The team member had worked very hard, deserved to go, and would represent our organization well. I WON!!!!

My team member was elated. Even her husband thanked me for my heroics. In the days to follow I could barely fit my head through the doors. The team kept telling me how great it was to have me as their leader. They shared posts like this one tagging me. They were implying I was a fabulous leader especially in comparison to the bosses of their histories.

I felt so proud, I felt like David versus Goliath. Nothing was going to stop me. And while I didn’t get the curator position, in fact they barely let me apply, I was determined to continue to be the champion for my team. They hired someone else. I’m sure it hurt a little, though I don’t remember, I was so blinded by my pride, that I just called them, and anyone else who didn’t see how awesome I was, “stupid”.

Fast forward to today when that graphic came up on my Facebook memories. I shared it with the teammate who had originally posted it. We recalled how we’ve seen it shared numerous times. She said, “That’s a stupid graphic now that I look back, LOL.”

I responded, “There’s some good stuff there, but the part that sucks is that it’s rarely used to encourage people but to justify why someone else sucks.”

A lot has changed in 7 years. There are people who would say I’m more of a boss than a leader. I’ve had peers who thought I sucked. I’ve felt the sting of mistakes and mishaps. I’ve seen other people do a LOT of things better than me.

I no longer think I know it all. I don’t think I can just storm into places and make demands because it’s the right thing to do. I also work VERY hard not to compare myself to someone else in order to decide if I’m successful or not. That doesn’t build me up, it tears others down. Sometimes I get a compliment from someone, “You’re the best leader I’ve ever worked for,” or “No one has ever taken the time to invest in me like you do.” The pride creeps in again. Then I make a mistake and the imposter syndrome is back. I try to appreciate the compliments and learn from all the feedback, but I never get it perfect.

So what’s the point? Comparing “good” leaders to “bad” leaders or “good” employees to “bad” employees is hurtful. It fuels monsters inside of people and it doesn’t build people up in a good way.

So if you’re feeling infallible, challenge yourself to rethink what you don’t yet know or haven’t experienced.

If you feel like sharing graphics like this to lift someone up, try just highlighting the good things they do instead of contrasting to the “bad” because likely those bad ones are just human traits.

If someone has shared this graphic or one like it to label you a “boss” remember that criticism is just information, learn from what you can and let the rest go.

arrogance boss vs. leader champion what you don't know 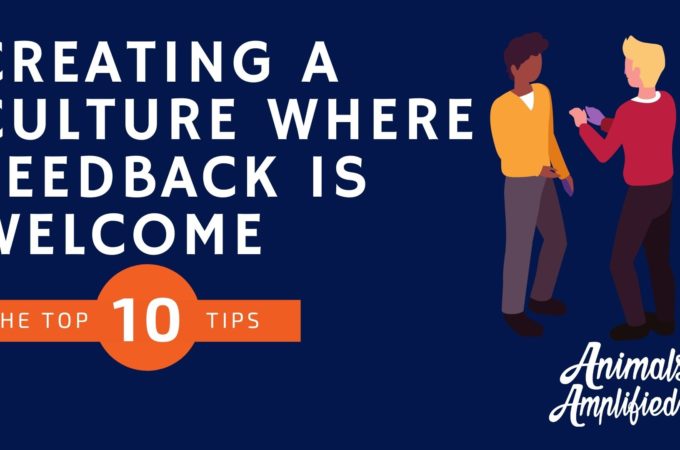 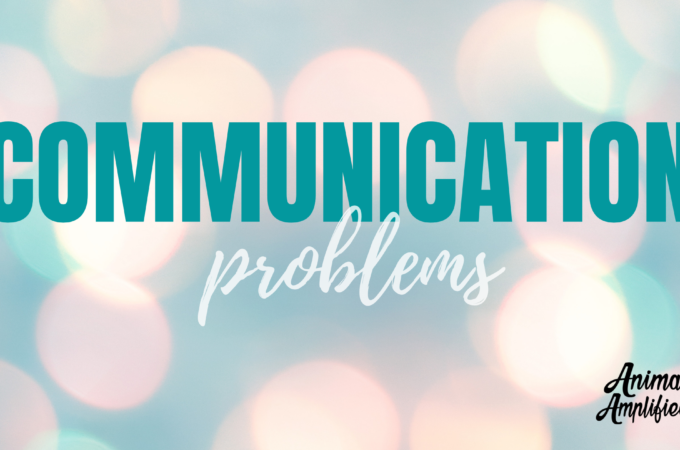 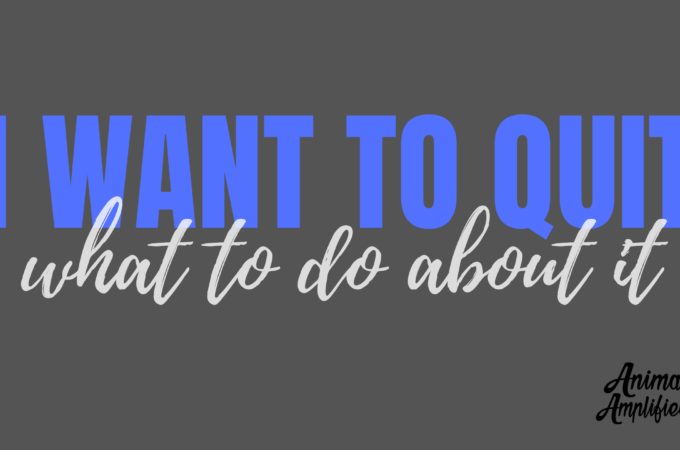 When you hate your job….

Get our top self-care resources