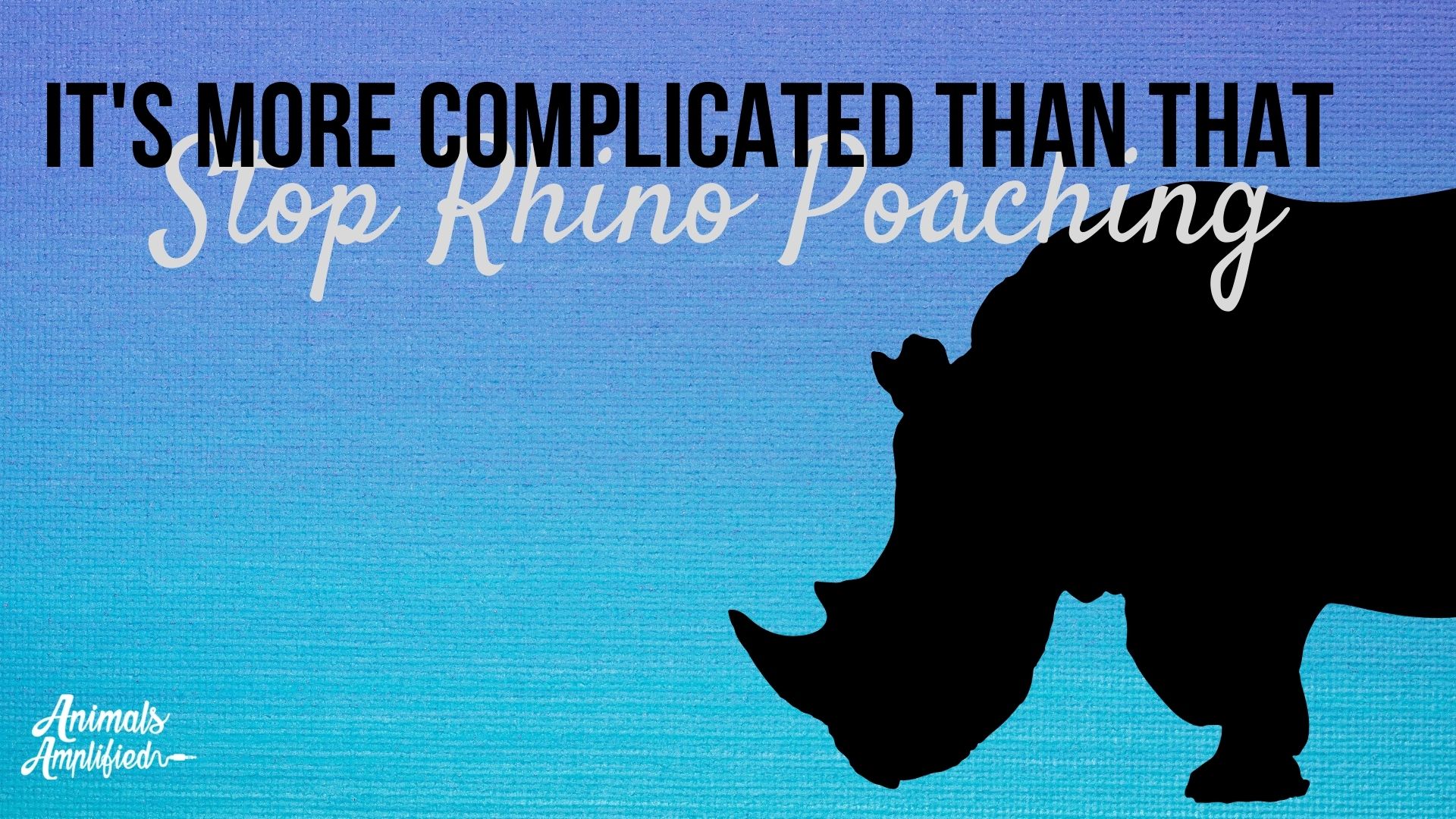 Recently I’ve listened to a podcast called “The Invisible Hand“. It focuses on rhino poaching and is a true documentary. Invisible Hand presents all the sides and even some sides and perspectives I didn’t realize existed. As a zookeeper and rhino lover it’s pretty easy to just say, “STOP POACHING!” but this documentary shed some light on how it’s more complicated than that.

Over the next few months I’ll be focusing on some issues in our industry that at least for me as young keeper were very black and white. As I grow in my career, knowledge, exposure, and humility I realize there might not be anything out there that’s black and white. I hope to spark thought, conversation, and make things a little less stark comparisons and a little more complicated nuance.

It all started with a story about an invasive crayfish. Now, I don’t remember where I heard the story and I can’t remember what fish or where. I don’t even know how they solved the problem. What stuck with me was that saving the world isn’t going to be as easy as we thought. The conservationists were working to save a small fish native to only a tiny region, but they had two things working against them.

The conservationists thought this was an easy open and closed case. Crayfish were easy to catch and the local people loved to eat them. So, just pay the local people to eradicate the crayfish and voila, problem solved. They explained their plan. The elders fiercely refused.

“Many years ago our people were starving and hungry. The Gods brought these crayfish to us at that time to deliver us from famine. We can not eradicate our food source.” The elders explained.

Quickly the conservationists realized, “It’s more complicated than we thought.” They had to return to the drawing board with their plan.

“At some point in my early schooling I was taught the basics of color theory. We sat on our chairs, or maybe on the floor and learned that red, blue, and yellow are primary colors and that blue and that yellow combined makes green. Maybe we finger painted on large sheets of paper, and returned home with our hands a different shade.”

“As I grew up the presence of color faded in to the background. It made up the background but it was significant. And if I did not recognize that consciously then, I knew it implicitly. Color is everyday phenomenon that shapes the way we think and feel. The colors a character is clothed in encourage us to trust or distrust them. A landscape that feel luminous at dawn may become ominous at dusk. Beyond the pigments we ascribe color meaning.”

“Within that rudimentary understanding we learn at age 5 we are introduced to white and black, not just as colors or shades but as concepts. Because you have to black to the background crayon, paint, or pen to the backdrop of a white notebook. You think of black as a color and you use it to define things. To create lines you don’t want to cross when you’re coloring in but paradoxically black is often thought of as the absence of color or nothingness. White which looks like empty space is scientifically understood as all the colors that exist combined. The totality.”

“The stories we are told, particularly the simple ones when we are young can create a sense of truth that is black and white. This is how we are taught to see. But reality exists in shades of grey and some realities are invisible. This is what I’ve learned from the endangered white rhino.” Georgina Savage – The Invisible Hand

It’s more complicated than that

Through 8 chapters (and hopefully more to come when the pandemic slows) Savage peels back the many layers of of this extinction crisis. Savage focuses on rhino poaching in the Kruger. She uncovers many socioeconomic and racial challenges. These apply across the globe everywhere species live.

Throughout the series, she lives with a head ranger (her cousins) in the Kruger. She accompanies him on patrol, talks with his children about the importance of the rhino, watches his wife worry about the conflicts her husband engages in. Savage also shadows conservationists and veterinarians and sees first hand the sadness and pain that accompanies trying to save the rhino.

She sheds light on the challenges of getting the various stakeholders to come to the table and talk. Listen to this clip about how the native people believe the rhino has more resources than they do.

Just like in the opening section where she reminds us that things aren’t only black and white, Savage shows us the many different ways to view this crisis. In addition, she travels to an area allegedly supported and funded by poachers, she talks with people first hand who experience the benefits poaching can provide to their families. She interviews people who’s friendships and families have been torn apart by the conflict.

She dives deep in to race and the Kruger as a “White man’s playground,” and discusses with natives the importance of education. Colonialism changes landscapes and people and contributes to the complexity of the crisis. Savage discusses rhino farming and it’s potential success and ethical concerns.

By the end of the series I’m still confident that we have to save the rhino. I’m also confident that saying “stop rhino poaching!” is not the way to do it. Currently, live rhinos benefit one socioeconomic class of people and poached rhinos benefit another. How to find a way to benefit everyone is still more complicated than it seems. 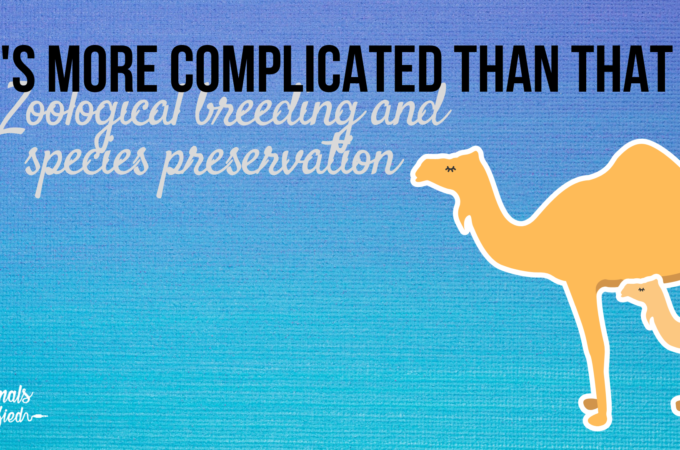